Articulate and assertive with the ability to integrate team efforts to maximize individual and overall team productivity.

Shouldered the responsibility of handling the Sales activities in Chennai Region for all Range of Products.

Aggressively pursued market development activities through a net work of channel partners and made inroads in the institutional segment.

Aggressively developed a Channel for the Consistent move of EPABX with Airtel PRI Connectivity as FOC for the Customer with a Contract of 3 Years.

Aggressively pursued market development activities through a net work of channel partners and made inroads in the institutional segment.

Aggressively developed a Channel for the Consistent move of 1 & 2 KVA UPS with Inbuilt Back Up & Isolation Transformers with Signing up with a CNC Machine Manufacturers. 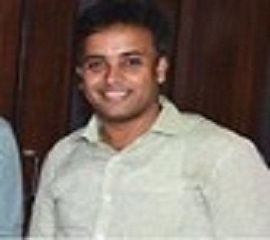 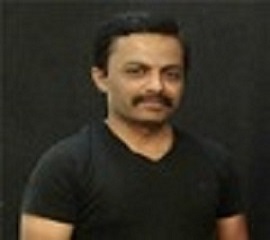 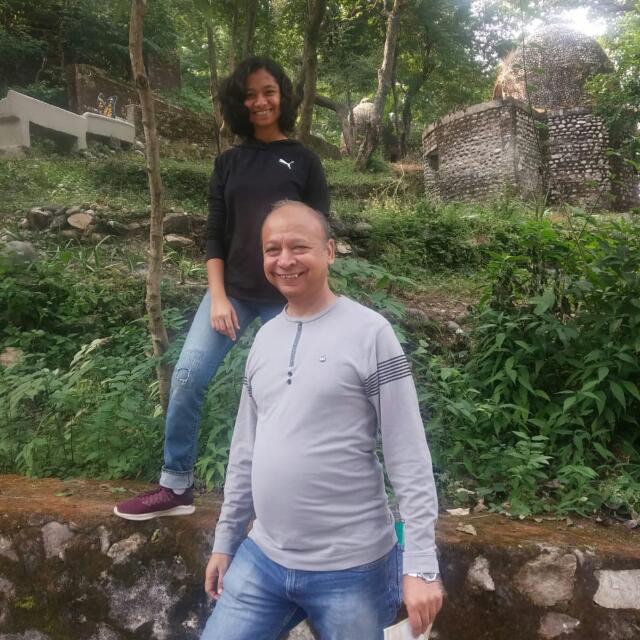 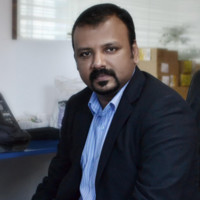 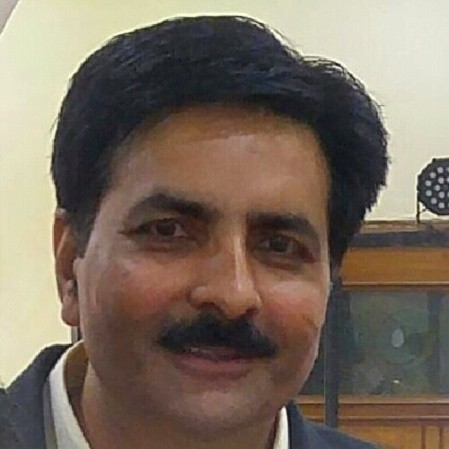 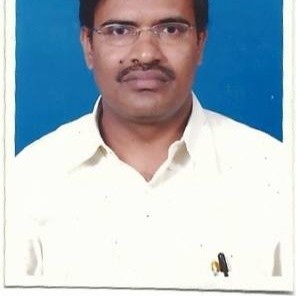 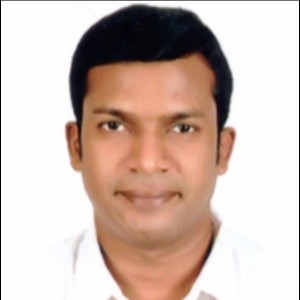 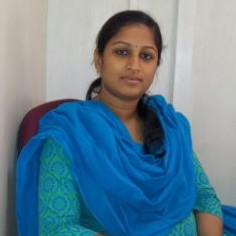 I have found Shivaji to be a very positive & pleasant person to work with. Plus he has this quality of always being ready to take on.

Shivaji Rajan is very focussed in his approach and way of working. He can be one of the most trustworthy and reliable employee.

I would give my strongest recommendation for his intelligence, organization, communication skills with positive attitude to solve.

Shivaji is a go getter & he is a very professional in the sale field and very good at approaching people for business.

Shivaji manages the Carrier & International Business portfolio in Beetel, a task that requires a keen understanding of technology.

Shivaji had a brief stint working for the APAC market with me and I recall the smile which kept him grounded.

Shivaji is one of the few sales person who had the acueman of handling both internal and external customers.

Shivaji Rajan is a result Oriented person bestowed with those rare qualities of a leader who know how to use Velvet Gloves with Iron Fist.

I have known Mr. Shivaji for close to 8 years and have seen him grow into a smart, energetic, hardworking, passionate and dependable telecom professional. Over and above his technical skills, Shivaji has deep skills in understanding customer requirements and tailoring appropriate solutions to meet those. Shivaji is a good team player and can influence the team to achieve a common goal.

Shivaji displays a high degree of commitment which reflects in the quality of his work. He has thorough understanding of the industry and business. Wish him All the very best in all his future endeavors.

Shivaji Rajan is a diligent and focused Manager that is a pleasure to work with. His personal skills and dedication to deliver to expectations would be an asset to any company. He particularly excelled during what I believe to be a difficult time at R.Comm. His professionalism always shined though and he always went the extra mile for us. He also excelled in Extra Curricular activities and had supreme leadership qualities in him!. Wishing him all the very best in all his future endeavors.

Highly experienced Corporate business professional with over 2 decades of experience in strategy and consulting.

I've known Shivaji for quite a few years now and have been inspired by his quality of persistence. Shivaji has good leadership skills and is a consistent performer. Self-motivated and a smart worker as well. Keep going Shivaji !!

I have worked with Mr. Shivaji Rajan for almost 5 years .His dedication towards his work and commitment is extremely commendable. He is such a multifaceted person I have ever seen also very professional and follow work ethics. It was always a pleasure to work with him. I wish him all the best for his future endeavors!!!!

I'd love to hear from you.

Or simply email me at Shivajirajan@gmail.com